Tawney worked alongside an amazing crew of artists to create a spectacular balloon tree for One Night for One Drop. 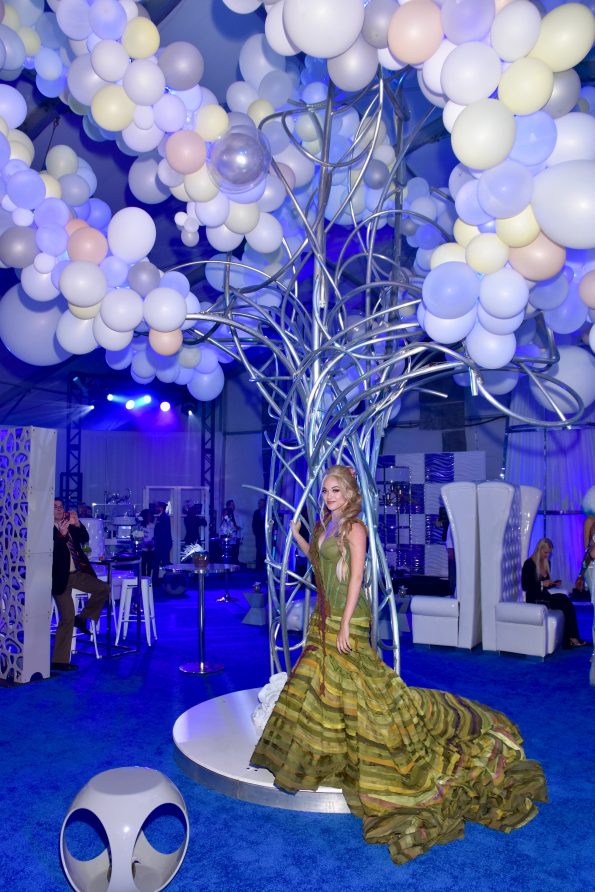 Cirque Du Soleil’s annual charity event One Night for One Drop is a star studded evening full of celebrities, music, and theatrics which has raised over $30 million since 2013. ONAD’s mission is to provide access to clean water around the world. Members of Cirque’s cast and crew donate their time and love to this one night only performance.

One Night for One Drop

This year’s show starred singer/songwriter Jewel, and was based on her remarkable life. She was joined by a cast of world-renowned performers and artists. 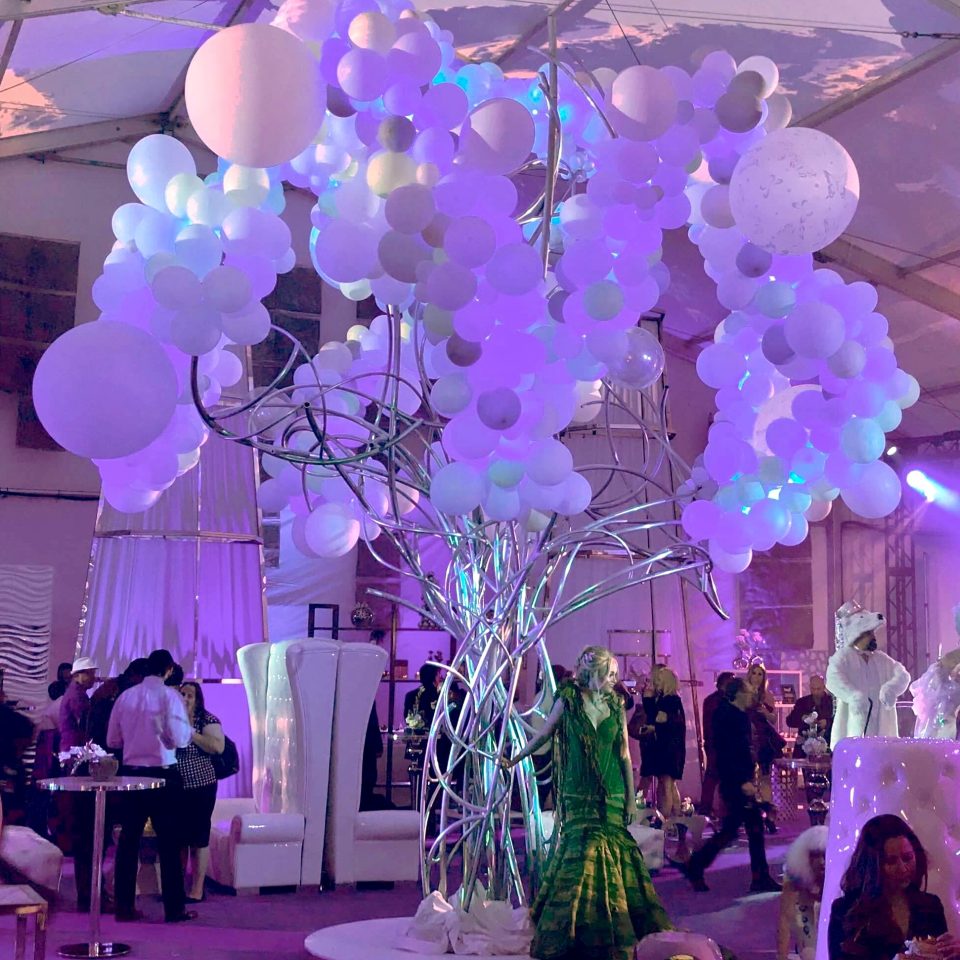 The after party featured musical performances from Cee Lo Green, and Walk the Moon. It also hosted a cast of wild and eccentric cast members to entertain the crowd. This is the third year World Inflated has been involved with ONAD, so we were thrilled to return. Tawney worked alongside an amazing crew of artists, costume designers, lighting technicians, and performers to create this amazing balloon tree. A woodland Nymph guarded the tree as acro-dancers climbed the branches of the tree and hung out in the balloon canopy.

In addition to the tree, Tawney also created a fabulous balloon dress for ballerina Jessica Delgado. Jessica spent the night dancing amongst the crowd, and playing with the other whimsical characters at the party. The theme of the party was Winter Wonderland, so the balloon dress was decorated with balloon snowflakes. 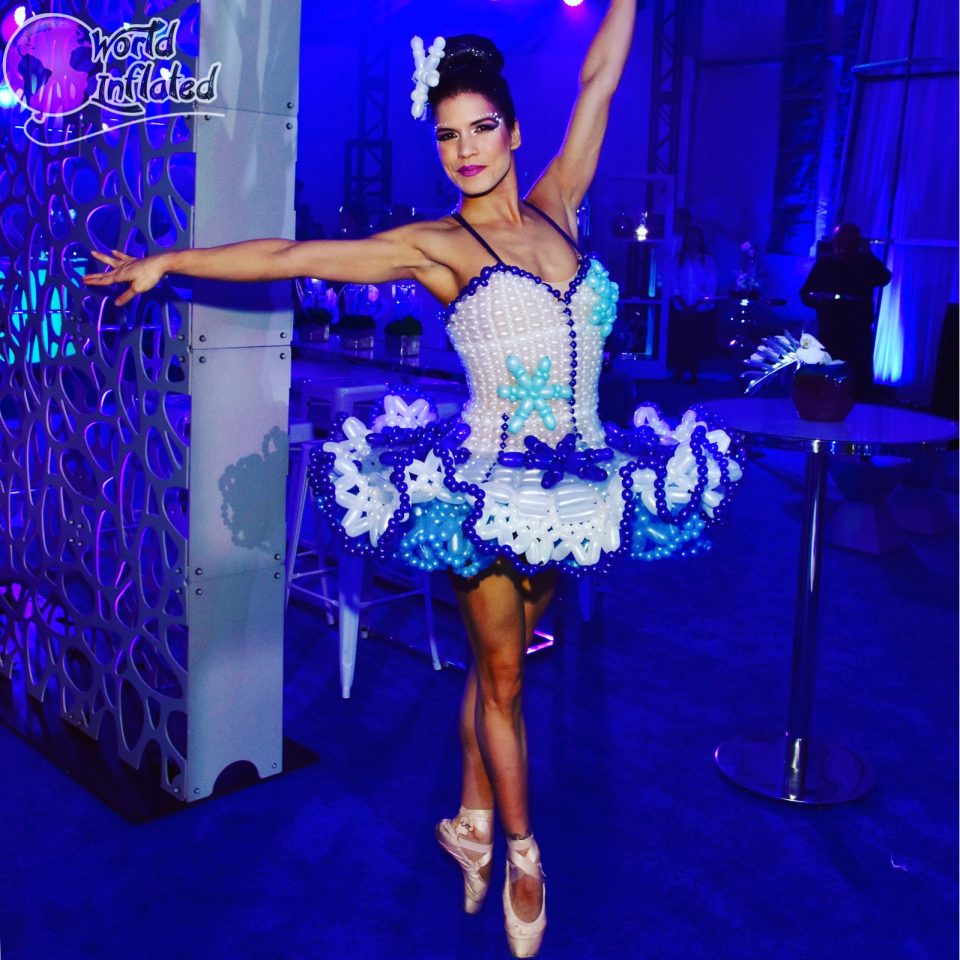 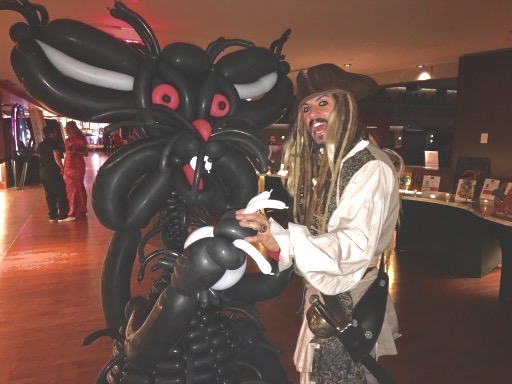 The Theme is Luck Every year Circus Couture creates a theme, and this years theme was luck. Both good and bad. We […] 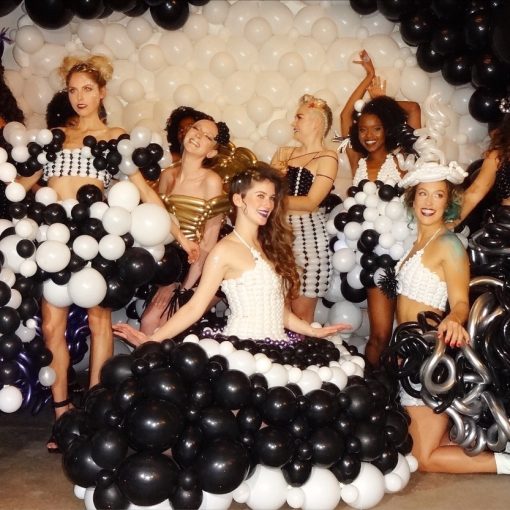 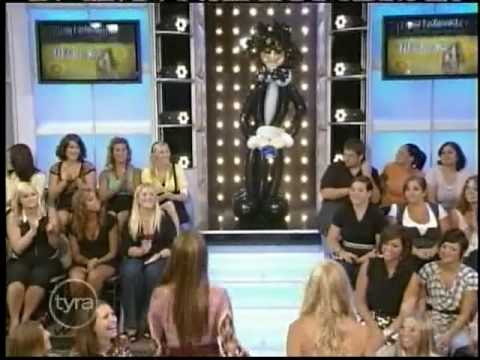 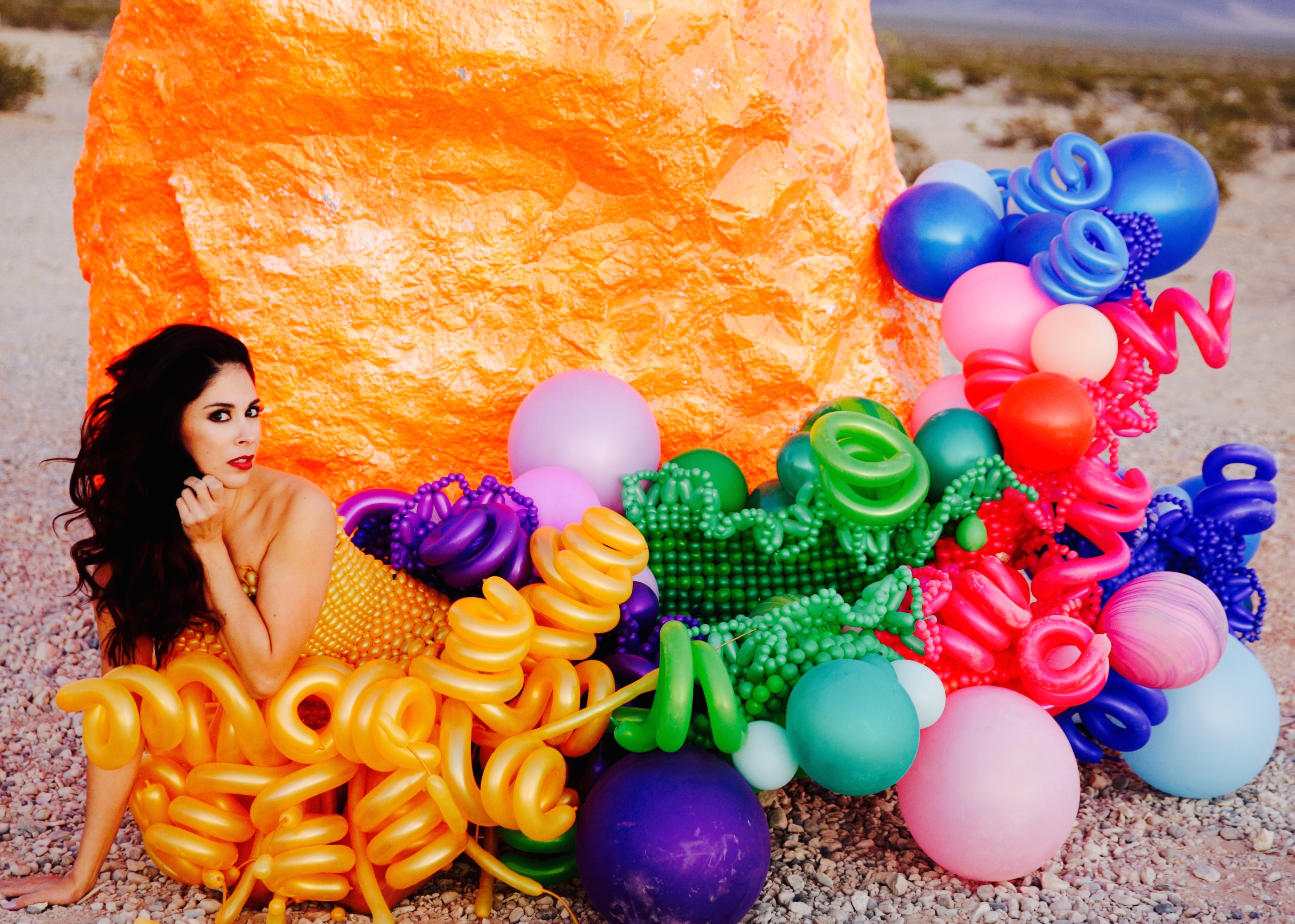 Tawney B got together with photographer Richard Faverty and model Erica Vanlee to create this beautiful balloon dress at Seven Magic Mountains.